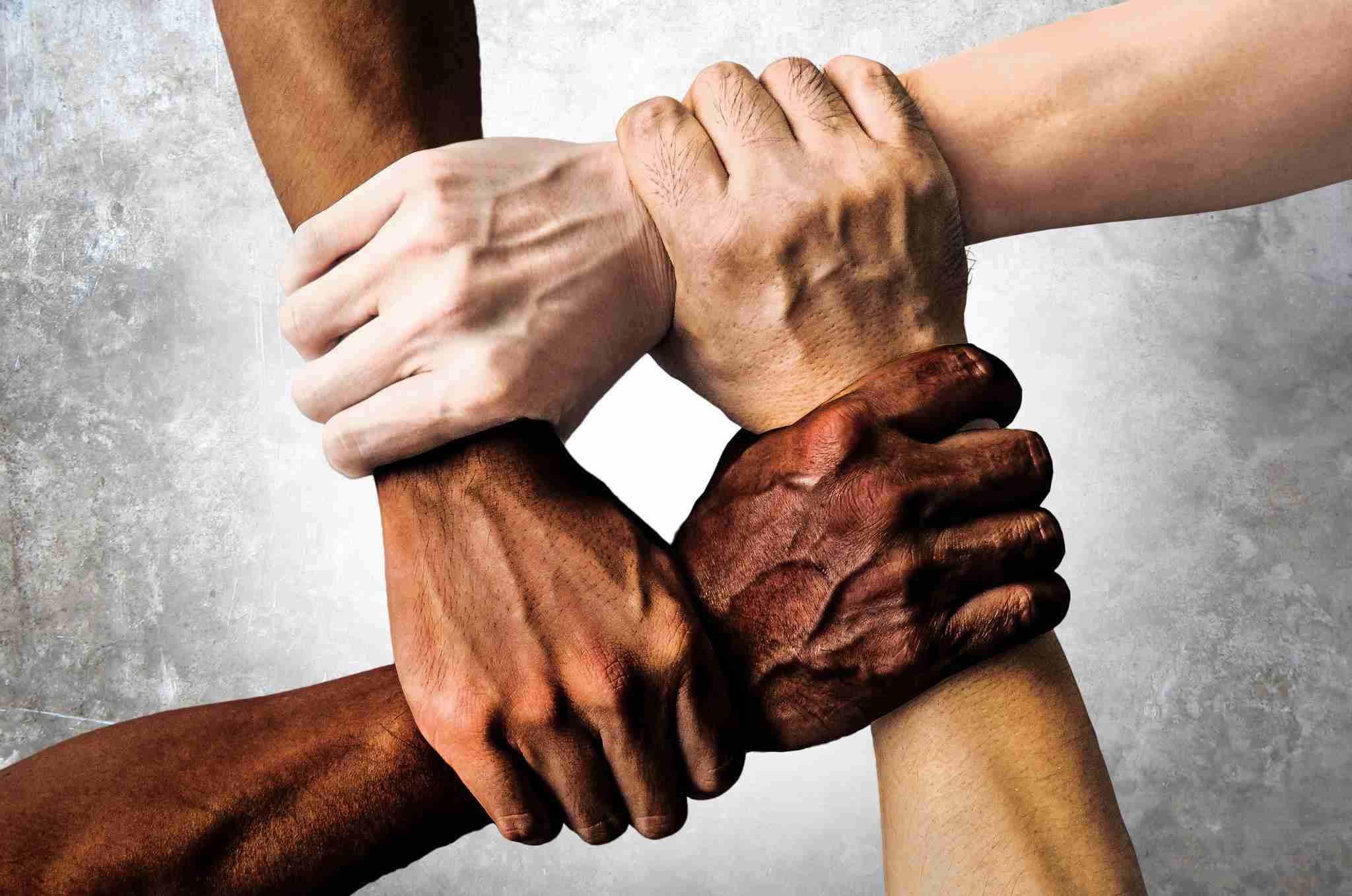 “See to it that no one takes you captive by philosophy and empty deceit, according to human tradition, according to the elemental spirits of the world, and not according to Christ.” Colossians 2:8 ESV

Voddie Bauchaum calls it a “looming catastrophe” for evangelicalism in his new book Fault Lines.

Popular concepts like “wokeness,” the social justice movement, Cultural Marxism, and the Black Lives Matter organization are all tied to critical race theory.

As Christians, we are instructed to avoid false philosophies. We need to beware of destructive heresies.

The Apostle Paul tells us, in Colossians 2:8 to be aware of these deceptive world views and reject them so our devotion to Christ will be unhindered.

What is Critical Race Theory?

According to the UCLA Luskin School of Public Affairs:

CRT recognizes that racism is engrained in the fabric and system of the American society. The individual racist need not exist to note that institutional racism is pervasive in the dominant culture. This is the analytical lens that CRT uses in examining existing power structures. CRT identifies that these power structures are based on white privilege and white supremacy, which perpetuates the marginalization of people of color. CRT also rejects the traditions of liberalism and meritocracy. Legal discourse says that the law is neutral and colorblind, however, CRT challenges this legal “truth” by examining liberalism and meritocracy as a vehicle for self-interest, power, and privilege.

CRT is a worldview with central tenets that fly in the face of the idea of the sufficiency of Scripture, says Baucham.

According to Baucham, CRT has 4 main tenets.

CRT teaches that the only way to know the truth, Baucham says, is to elevate black, marginalized voices and listen to their stories. People and their feelings become arbiters of truth, and anyone who disagrees with those feelings is either a racist or has internalized racism.

Merriam Webster provides a common definition of race: “any one of the groups that humans are often divided into based on physical traits regarded as common among people of shared ancestry.”

In other words, race is a division of human beings along the lines of common traits related to ancestry. Race is a social construct, not a scientific or biblical category.

You won’t find the idea of races in the Bible unless you find it in the proper historical context where we see, number one, that we are all the race of Adam or the human "race".

One race, one blood. We are all the race of Adam. There is less than a 0.2 percent genetic difference between any of us in this regard. 99.9% of human DNA is the same.

In fact, we’re not even different colors. Technically, from a genetic perspective, from a biochemistry perspective, we’re all actually the same color.

Our color comes from our melanin. We’ve all got melanin, just at differing degrees. So it’s not that some of us are this color, some of this are that color. No, we’re just different shades of the same color; some of us just have more melanin than others.

We all descended from our first parents, Adam and Eve.

God made two people, and from those two people, every other human being descended. Every person is united by our same first parents, and we are members of one race, the human race. 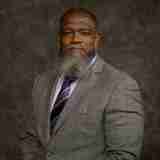 Now racial distinctions are things that we have made up to divide ourselves as individuals, and it’s crazy, it’s logically inconsistent. I read these forms, and people, you know, are like, “What is your race?” Human. “Actually, actually, no. Actually, you’re African American.” How is that a race, because one of them is a nationality. Amen? That’s crazy talk. How is that my race? And how is it that I get to be an African American, but if somebody comes over here from Egypt or Algeria or Morocco, they don’t get to be African American? Because the first part of our race is based on my continent. “Well no, not actually. Only the Black of your continent.” Oh, wow, okay. So why use the name of continent, right? And then this second part is based on your nationality. How do you get race from nationality? We made this up. It’s not real.

The second biblical problem with critical race theorists is their insistence on ethnic superiority and discrimination against “whites,” which many actually admit.

This is classic racism and ethnic superiority.

3. CRT is A False Religious Worldview

The third biblical problem with critical race theorists is that CRT is a worldview with central tenets that fly in the face of the idea of the sufficiency of Scripture. The movement, for example, has its own cosmology, its own saints, its own liturgy, and its own law.

Secondly, it has a new original sin: racism. Instead of pointing people to the Fall of Adam and Eve recorded in Genesis 3, crits point to the core “sin” in society as racism.

Thirdly, CRT defines a new law: the “Work” of Antiracism. It’s not enough to be against racism. One must actively fight against racism as an “anti-racist” in their religion.

Critical race theory and its associated movement stand in opposition to biblical Christianity because it is a false religion.

At the epicenter of the coming evangelical catastrophe is a new religion—or, more specifically, a new cult. While some may consider the term ‘cult’ unnecessarily offensive, it happens to be the most accurate term available to describe the current state of affairs. John McWhorter was the first observer I am aware of to refer to it as the ‘Cult of Antiracism.’ Others have used similar terms, and I think they are right to do so.

The Gospel is the only solution to Racism

We do not need to look to any false religion for the solutions to racism. The Bible is sufficient for every problem we have including racism. God has graciously given us a solution to racism and division between people groups through Christ.

Scripture makes it clear that when we repent, put our trust and faith in Jesus Christ, and are born again, we’re adopted children of God with no more divisions between us.

Ephesians 2, and Galatians 3, 4 and Revelations 7 speak of this unity in Christ.

We must be born again. We must have our sins dealt with. Our sins must be nailed to the cross, and we must be reconciled to God. But it doesn’t stop there. We are also reconciled to one another.

That's the Good News of the Gospel!

HOW ARE YOU SHARING THE GOOD NEWS?